Thanksgiving is a holiday where families all across the United States come together to give thanks for the family and friends that they have been blessed with around them.  Many families sit down at the table to converse and share laughter that is long overdue after tiring work weeks and travels. From Family, to food, to football. Thanksgiving has a phenomenal vibe to it. Usually the football games are a good way to kick back and relax before and after dinner. But this year is different. This year the Eagles will be the main attraction. This year we roast something new; this year we roast a Cowboy. 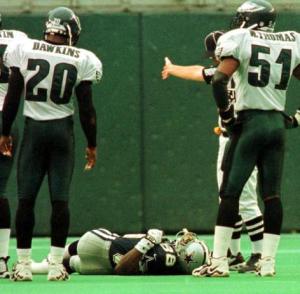 The Turkey Day battle of the two first place NFC East teams is set to take place in Jerry world at 4:30ET on Fox.

Both teams are 8-3 and will see each other again in two weeks.

People have been talking about this game since the day the NFL schedule was released. We have been discussing this game all season. Fans have overlooked many teams, and many weeks. Well folks the wait is over. Thanksgiving is here and I am ready to give thanks for a Cowboys ass kicking.

I will be eating at my parents house and dinner will be served by 3:00PM. That way, once everyone is done eating and settled in we should be fully digested with room for alcohol, anxiously awaiting the kickoff of the most anticipated game on the Eagles schedule in years.

If dinner is not done in time then my mother will be dealt with when the time is right. When she becomes of age I will put her in a nursing home, and truthfully I don’t care whether she likes it or not. I will remind her of the Thanksgiving when she messed up the dining schedule and almost ruined a near perfect day. Lucky for me, mother is a huge Eagles fan. Lucky for her, I think nursing homes smell.

Anyway, the pressure of this game seems as if it is on the Eagles because they have to travel to Dallas to steal a win before they can get set to take on a hungry Seattle Seahawks team just one week later, and then be ready to match up with the Dallas Cowboys once more a week after that. But as the quirky Lee Corso would say, 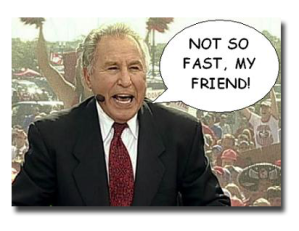 Dallas is the team facing pressure in this game. Dallas has to defend their home field after traveling to New York to play the Sunday Night game a week earlier. Two weeks later, Dallas has to come to Philadelphia to win a division game that will more than likely crown the winner the NFC East Division Champion.  If the Cowboys cannot win today’s game vs the Eagles then they will have to come into Philadelphia and win late in the season, and the way the Linc has been rocking lately, that would be a hard task to overcome.

4:30ET on Thanksgiving? That means the whole world is watching. The die-hard football fan is a given, yet so is the rest of the family who are not football fans. They are there watching because everyone is around the television watching. Today is family bonding time and the Eagles are the host. With everyone around the U.S. watching that means all eyes are on this game, which to me, makes this a LeSean McCoy game.

Shady strives in primetime. He performs well when all eyes are on him. One would think with all the talk of him “losing a step” that he would love to show the world that Shady is still Shady. What better way to showcase his skill set than on a national holiday against a division rival?

It was nice to see McCoy get going last week vs. a Terrible Titans run defense. Chip Kelly called plays that had McCoy running left behind the likes of Peters, Mathis, and Kelce. We seen a lot of stretch plays, a lot of misdirection, and a smidge of Shady & Sproles in the game at the same time. One would think that coach Kelly would stick to this recipe with the Dallas defense giving up 4.3 yards per carry, however, if there’s one thing we know about Chip Kelly it’s that he’s completely unpredictable.

With Chip as unpredictable as he is, not a soul knows what will happen on that field today. The only thing we can do is watch to find out. But the worst part is we have to wait another six hours for kickoff. I’ve been trying to figure out ways to pass the time until the game and the most reasonable one seems to be me driving to pick up my grandma to help her with her Eagles chant. Now don’t get me wrong, grandma is past her prime but she can still belt it out. I just want to make sure she is fully tuned up and in rare form by the time the game starts.

Check that, today WILL be a great day! The Eagles are 5-0 on Thanksgiving and will be on a mission to push that record up to 6-0. If for some reason kickoff is minutes away and you find yourself nervous just remember two words, Chip Kelly.  Chip Kelly will deliver us a win today. Chip Kelly is someone this whole city is thankful for. Eagles football is bigger than ever and it’s because of that guy turning it around. From 4-12 to 10-6, to 8-3 for first place against a division rival on Thanksgiving Day. We give thanks for Chip, and we give thanks for a team who cares about winning. 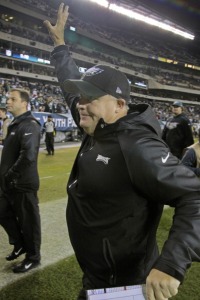 With all that said, don’t forget to give thanks for what’s important in your life. Love your family and friends and share this special day with them. Slap five after touchdowns and chug beers after the victory. Today the Eagles will soar. Happy Thanksgiving to all and #FLYEAGLESFLY ! 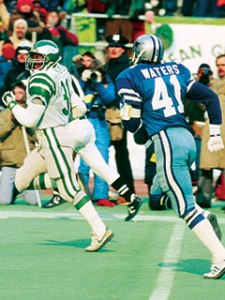 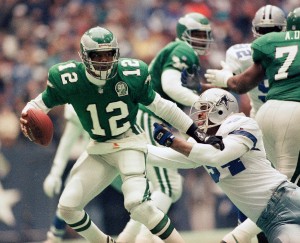