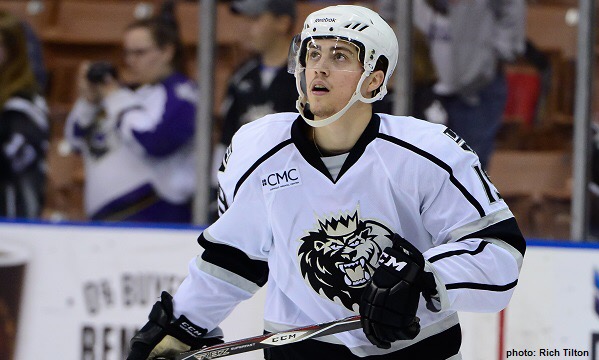 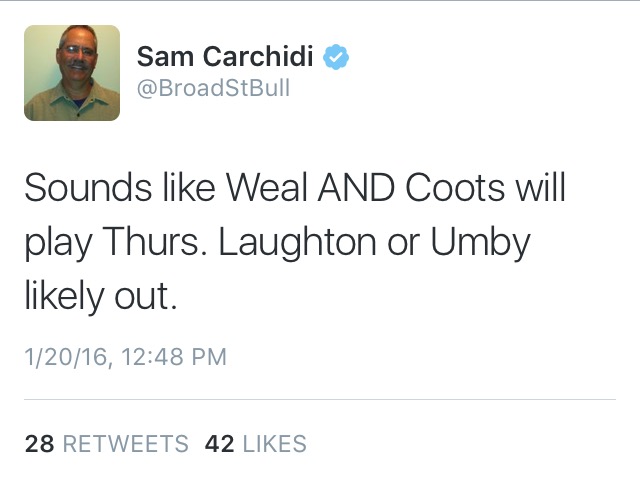 According to Flyers beat writer Sam Carchidi, the Flyers may be making some minor changes to their lineup ahead of another big game against the Pittsburgh Penguins on Thursday night. Of the options to scratch for Coach Dave Hakstol’s club have been limited to Scott Laughton and RJ Umberger.

One would assume that Umberger would be the one scratched as the 33 year-old forward is currently in the midst of a 40+ game goal-less drought. Laughton has also struggled but it wouldn’t necessarily be beneficial to sit the 21 year-old forward at this point. Laughton needs to play through whatever has been ailing him lately.